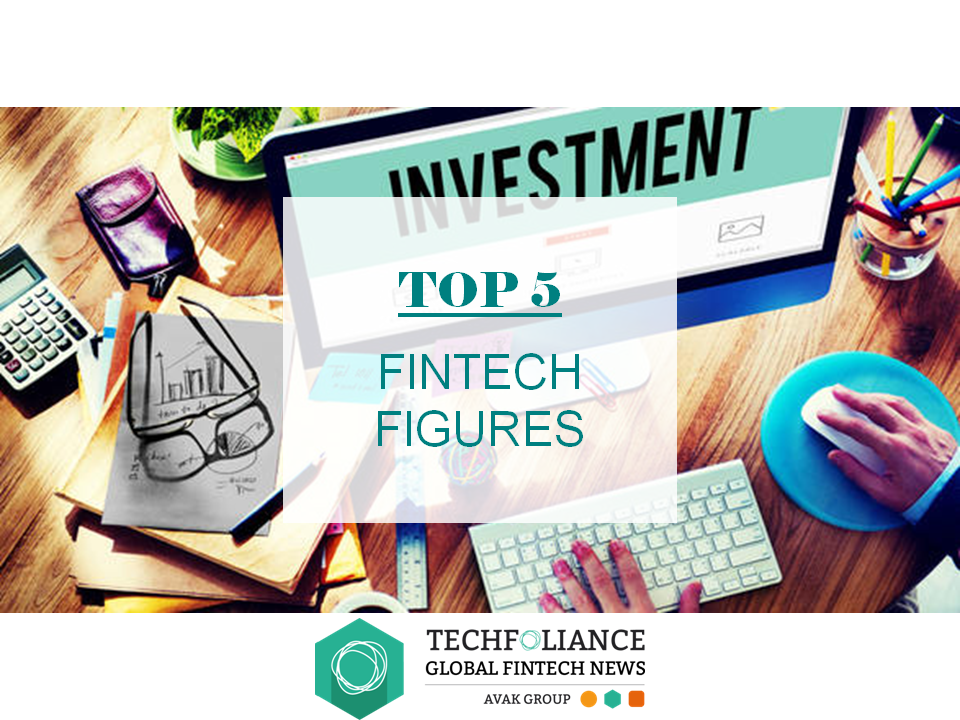 In 2016, our team selected every month 5 figures in Fintech to help people better understand the magnitude of the disruption going on in the banking sector. It is time for us to share with you the last 5 figures that we selected in December 2016 and wish you a very happy new year 2017 !

We highlight the surge of the bitcoin, the buzzword chatbot, the potential of India for Fintech, Artificial Intelligence’s potential for banks and the amount Fintech companies raised in 2016:

As of today, more than 500 million people use chatbots and that number is expected to reach 2.2 billion by 2020.

There are 900 million mobile connections and Indians spend 45% of their incomes on mobile technologies and platforms (Americans only spend 11%).

By 2019, the global market for content analytics, discovery and cognitive systems software is projected to reach $9.2 billion, according to IDC.

In 2016, financial technology companies around the world raised a total of around $36 billion in financing across over 1500 funding deals from over 1700 unique investors.