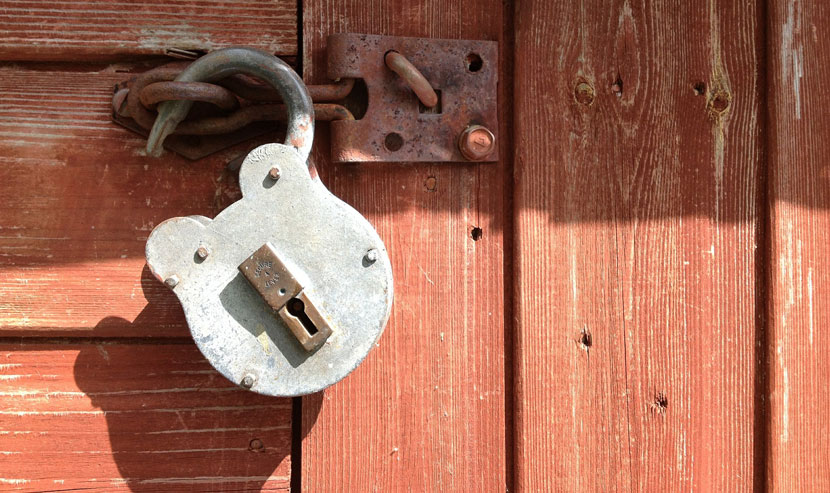 New rules are about to come into effect as of January 2018 to sort of let any company, from Fintech start-ups to Tech companies like Amazon or Google, take care of your finances.

From January 2018, European consumers will be able to use Apple or Facebook instead of their bank to make payments. Indeed, the so-called third-party providers like Apple, Facebook or the FinTech start-ups themselves, will have the possibility to communicate with traditional banks like BNP Paribas or Barclays to initiate payments and manage finances.

The new rules, also know as Second Payment Services Directive (PSD2), enables customers in the EU to use any company they want that have been granted with a payment or banking license to let people pay or manage their savings.

The Directive will indeed constrain every bank in Europe to open their database to e-commerce companies or third-party providers. The idea was first discussed in 2015 and aimed to unlock the banking market to new players to let them build financial services on top of banks’ data and infrastructure.

Opening up the banking industry is good for competition and also consumers. However, many questions remain uncertain regarding the privacy and security of consumer’s data that will be accessed by providers, as mentioned before.

This article was first published in Statista