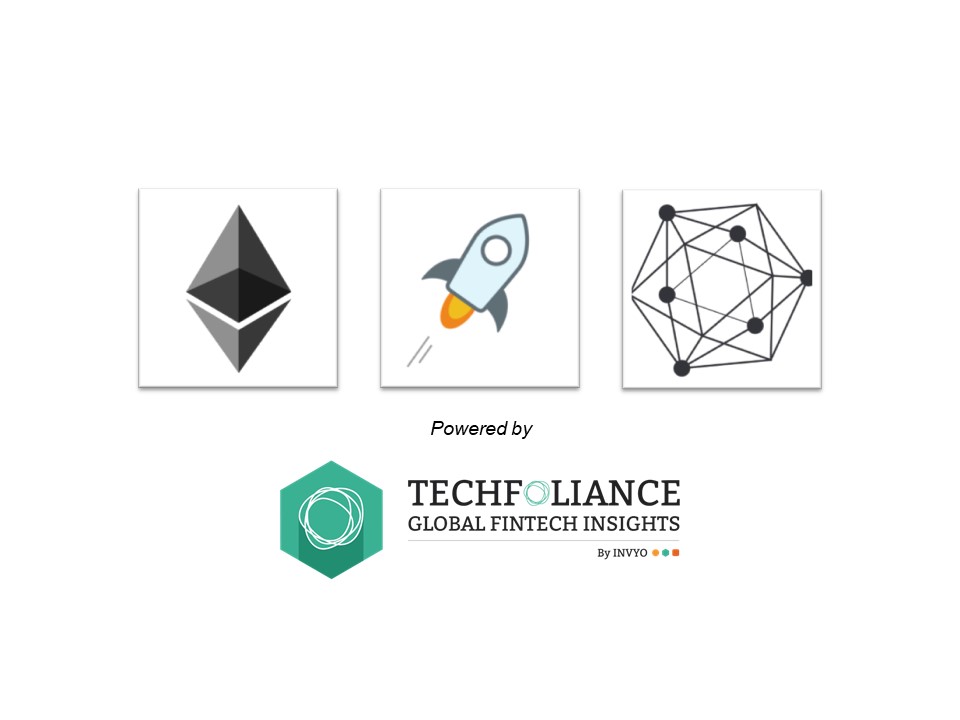 There is the Bitcoin blockchain of course, and its famous rival Ethereum. If these two platforms are the best known, other competitors have emerged in the past months, offering solid alternatives to build “smart contracts”: Waves, NEO, EOS, Stellar, etc.

The blockchain technology is entering its 10th years of existence. Many players have emerged since the early days of Bitcoin and Ethereum offering a multitude of solutions for anyone wanting to develop a project or idea on a blockchain basis.

« A smart contract is a set of promises, specified in digital form, including protocols within which the parties perform on these promises » – Nick Szabo, 1996

There are currently more than twenty smart contract platforms.

Among them, some differentiate from others based on their functional, technical or practical aspects. We decided – intentionally! – to introduce you three of them:

Ethereum: The choice of stability

Ethereum is obviously the most famous platform since it is behind the concept of smart contracts. Young prodigy Vitalik Buterin is one of the founder. Part of its success is due to Ether, the unit of account associated with the Blockchain.

The vast majority of Initial Coin Offering (ICOs) use Ethereum tokens. Another big advantage is that there are many variants of the tokens including the ERC20 which offers many possibilities. As an example, the ERC721 also called “Non-Fungible Token” was used by the CryptoKitties.

Stellar is an interesting platform for projects that need a higher speed of transactions. By extension, it is interesting for those who have small volumes of exchanges.

The average time to confirm a transaction is 5 seconds, comapred to several minutes on other platforms. In addition, the price is much lower approaching 0.00001 XLM (Stellar’s currency).

The Stellar platform has other advantages (which it shares with other platforms), such as:

Initially supported by the Linux Foundation, IBM took over it in 2016 under the name Hyperledger Fabric (HLF). This platform is clearly oriented to meet the needs of companies. It was developed in Go language to ensure a very fast compilation time.

On HLF, the community is not building “smart contracts” but “chaincodes” whose key functions make it possible to create and recover assets, and also to find out the history of the changes. Finally, a last delete function (DelState) allows people to delete a key and its associated value, without altering the blocks of the blockchain. 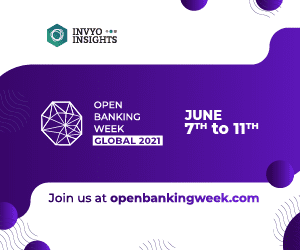