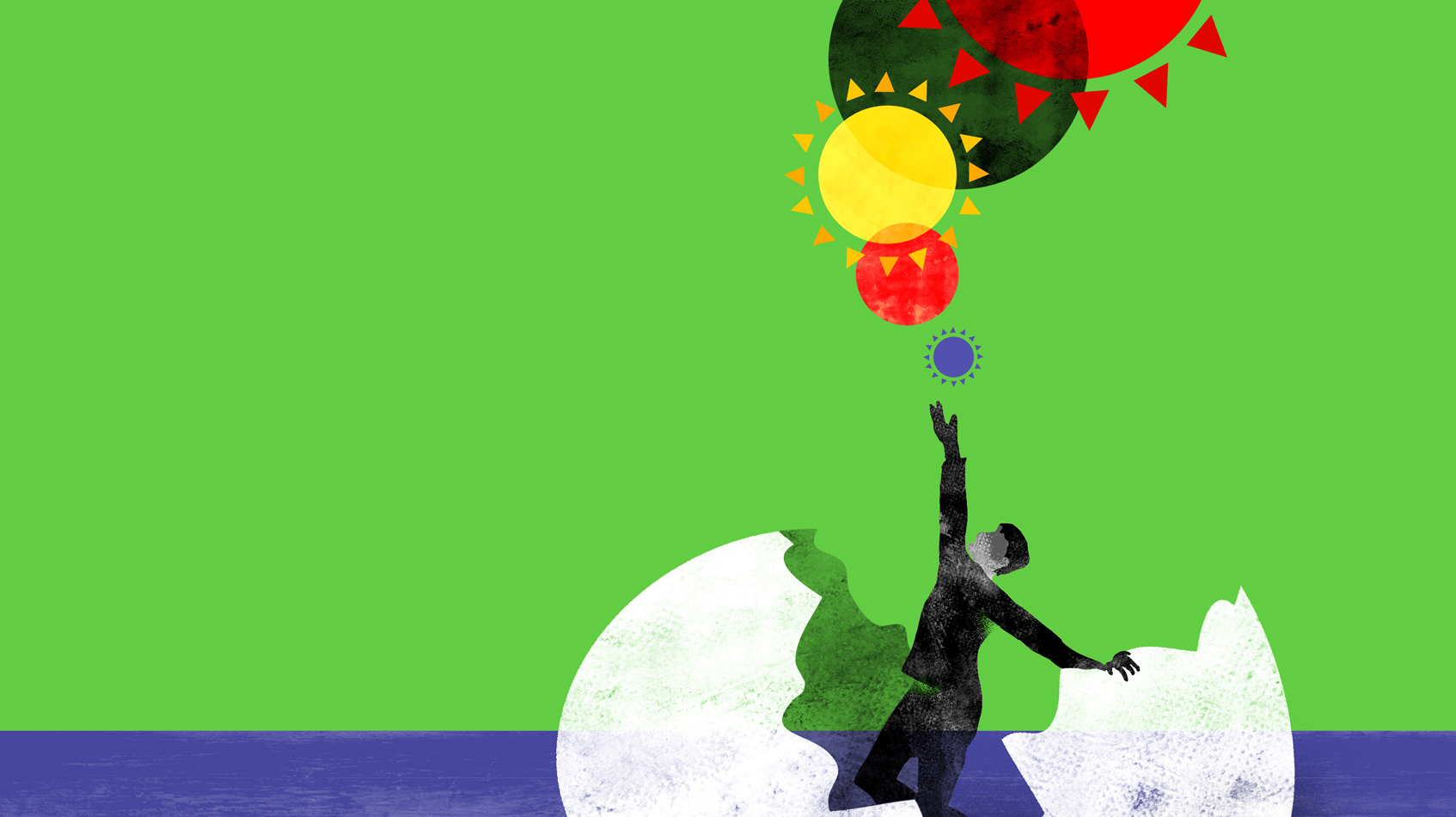 In this report published last April 2017, the consulting firm BCG identified the root causes of financial exclusion in South Africa and suggested a path to higher inclusion.

More than 70% of South African adults have a transaction account which is higher than other emerging markets such as in Brazil, Chile, India, Mexico, and Russia.

Many of South Africans withdraw their entire paycheck or welfare or other public, or social, payment almost as soon as they receive it, and only 24% make more than 3 monthly transactions of any kind—such as withdrawals, transfers, or card swipes—through their account.

About 60% of all transactions made by South Africans are conducted in cash.

Defaults on unsecured personal loans are in the red zone at 12%—far higher than in risk-averse nations such as Germany (2%) and China (1%).

According to the FinScope survey of consumers, only 12% of the population is covered by full life policies that provide long-term benefits for survivors.

Transaction accounts are too expensive: 40% of consumers without an account say fees are too high or bank branches are too far away. 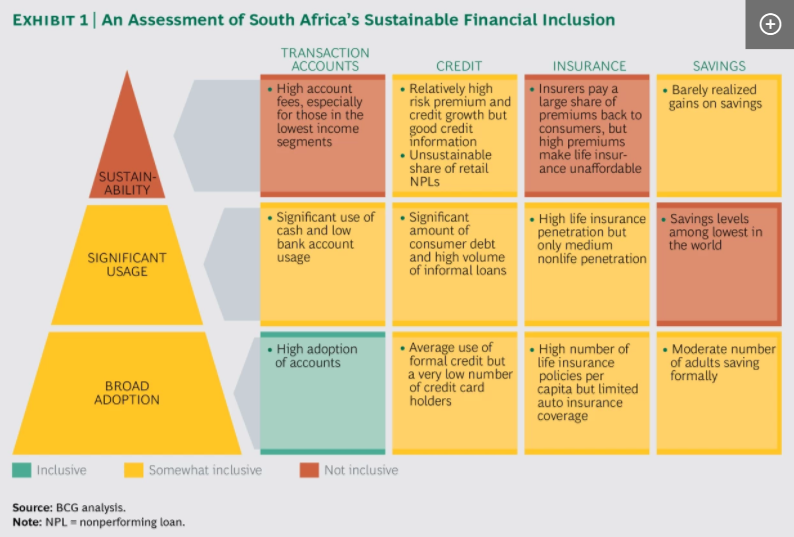 Life insurance adoption rate in South Africa is higher than that of far wealthier countries such as Italy and Spain. 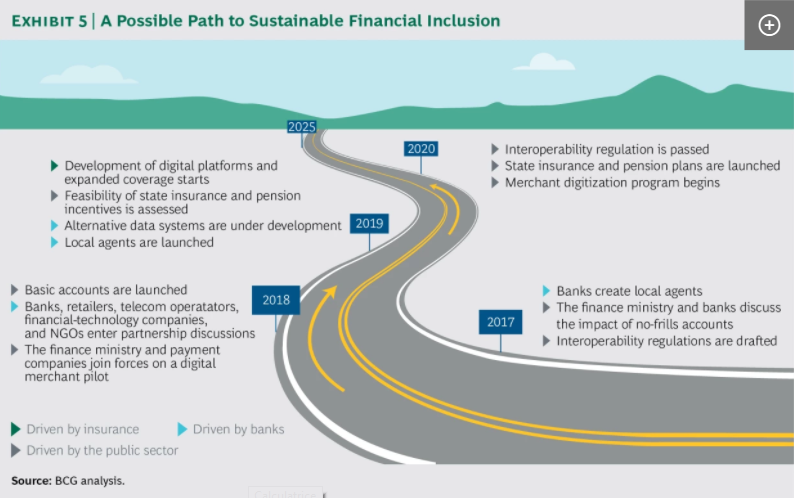 Credit in SA is more often aimed at consumption and immediate gratification than at starting a business or getting an education.