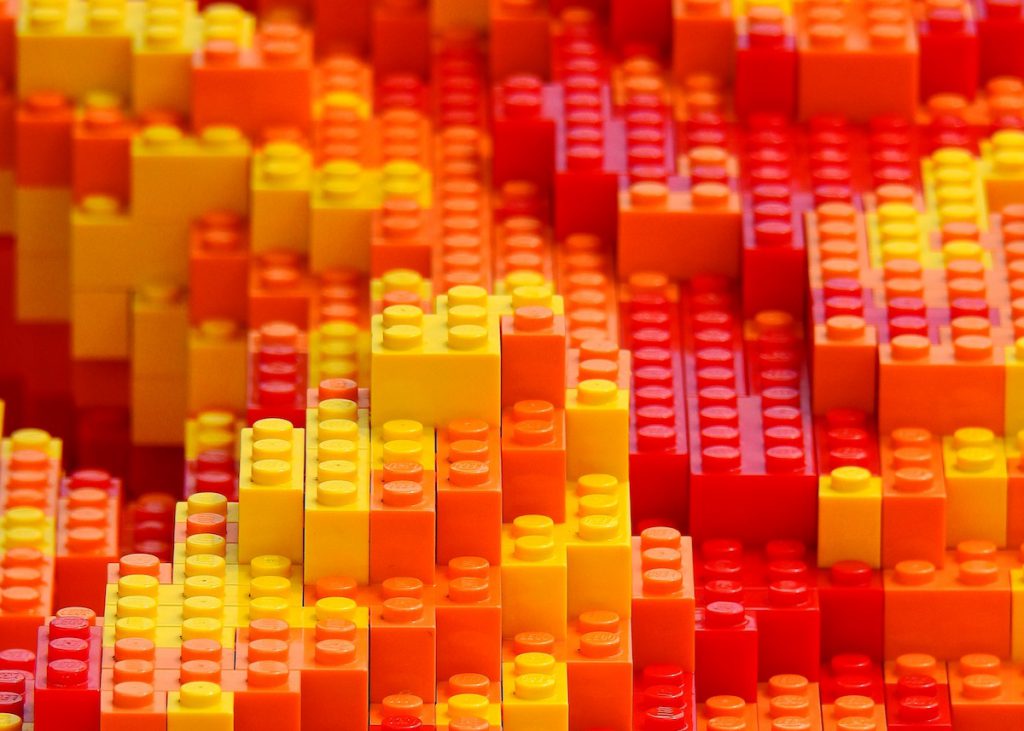 Blockchain is a distributed database that maintains a continuously-growing list of ordered records called blocks. Each block contains a timestamp and a link to a previous block.

By design, blockchains are inherently resistant to modification of the data. Once recorded, the data in a block cannot be altered retroactively. Blockchain based systems are secure by design and work by sharing computing system power in a way that is decentralized. This makes blockchain suitable for the recording of events, title, medical records and transaction processing. This offers the potential of mass disintermediation and vast repercussions for how global trade is conducted.

There are new emerging opportunities for blockchain, such as Initial Coin Offering (ICO). ICOs are a new way of crowdfunding capital, similar to an Initial Public Offering (IPO) on a stock market. But unlike an IPO, an ICO is not subject to government regulation. ICOs are an unregulated means by which funds are raised for a new cryptocurrency venture and are used by startups to bypass the rigorous and regulated capital-raising process required by venture capitalists or banks.

ICOs are one of the easiest and most efficient methods for companies and individuals to fund their projects and for regular users to invest in projects they see value in. In an ICO, there can be a specific goal or limit for project funding, meaning that every token will have a pre-designated price that will not change during the Initial Coin Offering period, which also means that the token supply is static.

Additionally, blockchain based systems can be used by financial institutions as a mean to minimize fraud or to collaborate across the supply chain. Blockchain in combination with other technologies, like smart contracts, is actually creating new business models and methodologies, which are currently being explored by global financial institutions. As the technology becomes more embedded and efficient, the full extent of its applications and implications will emerge.

Blockchain is one of the most intriguing technologies currently in the market and has the potential to truly disrupt multiple industries and make processes more secure, transparent and efficient. Entrepreneurs, investors, startups, global organizations, and governments have all identified blockchain as a revolutionary technology.

Blockchain is a potential solution to the unmet need for legitimacy, transparency, and disintermediation. For businesses and financial institutions in particular, this could mean significant operational simplifications, decrease of fraud, and greater transparency. These benefits can translate to regulators as well because of the more timely and transparent access to data, enabling more informed decision making.

Blockchain in Israel: the case of Bancor

Recently, a record-setting round of fundraising by Israel-based blockchain startup, Bancor, has focused international attention on the new and fast-moving technology in the country. Bancor is an application based on Ethereum, a digital currency and programmable network that allows for the creation of decentralized applications called “DAaps” within its platform. DAap projects are crowdfunded through ICOs, which allow investors to send Ethereum tokens directly to developers in exchange for tokens that represent a share in the new project. Bancor managed to gather over $150 million in an ICO from investors. It was one of the largest ICOs ever and was completed online in just a few hours.

On October 31st, FinTech-Aviv will host an event on Blockchain applications for Financial Institutions at RISE TLV.

The event will draw on the knowledge of top quality experts and give you the chance to find out more about actual use cases where financial institutions are using Blockchain as enabling technologies and on ways it reflects on startups working on Blockchain solutions.