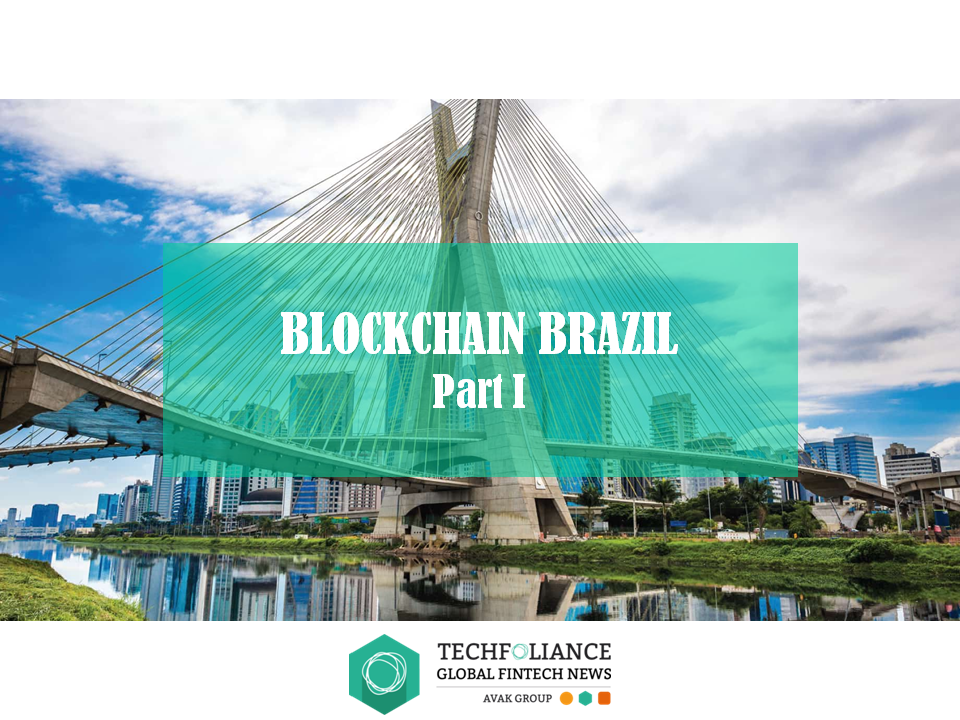 Bradesco has announced a trial of a blockchain-based digital wallet in partnership with eWally, a start-up accelerated in its InnovaBra program;

Itau has created a blockchain center of excellence to map/assess use cases and develop strategic technological partnerships;

The Brazilian Banks’ Federation (FEBRABAN) is taking the lead on the development of cross-institution, sector-wise solutions: 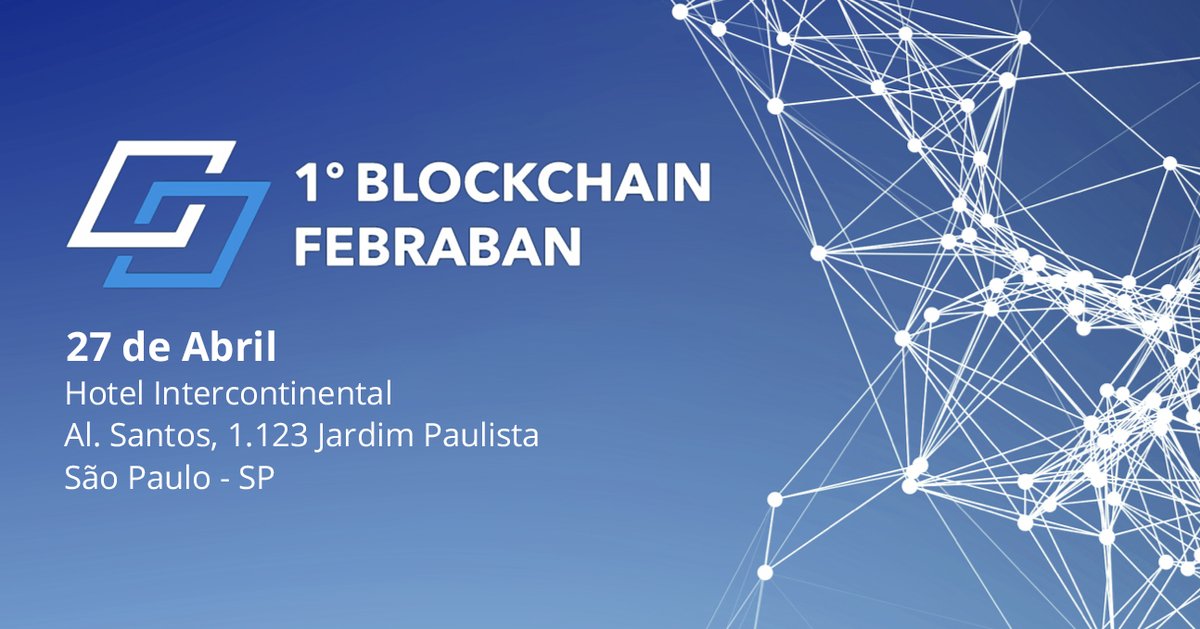 FEBRABAN created a blockchain working group to assess the impact of distributed ledger technologies on the sector. The group assembles several institutions together to promote an inclusive dialog – 15 banks, the Central Bank of Brazil and B3 (company formed by BM&F Bovespa and CETIP).

In the first public meeting of the group (April 2017), FEBRABAN has tested exchanging client information between Itau and Bradesco using IBM’s Hyperledger technology. The group is expected to present additional results of its studies in June, at FEBRABAN’s annual banking technology fair.

The Central Bank of Brazil has already conducted different tests on how the technology could potentially be applied in the Brazilian market. It mentions use cases in financial services and beyond – with focus on modernizing Brazil’s registrar network (“cartorios” – refer to video below for more information, in Portuguese)