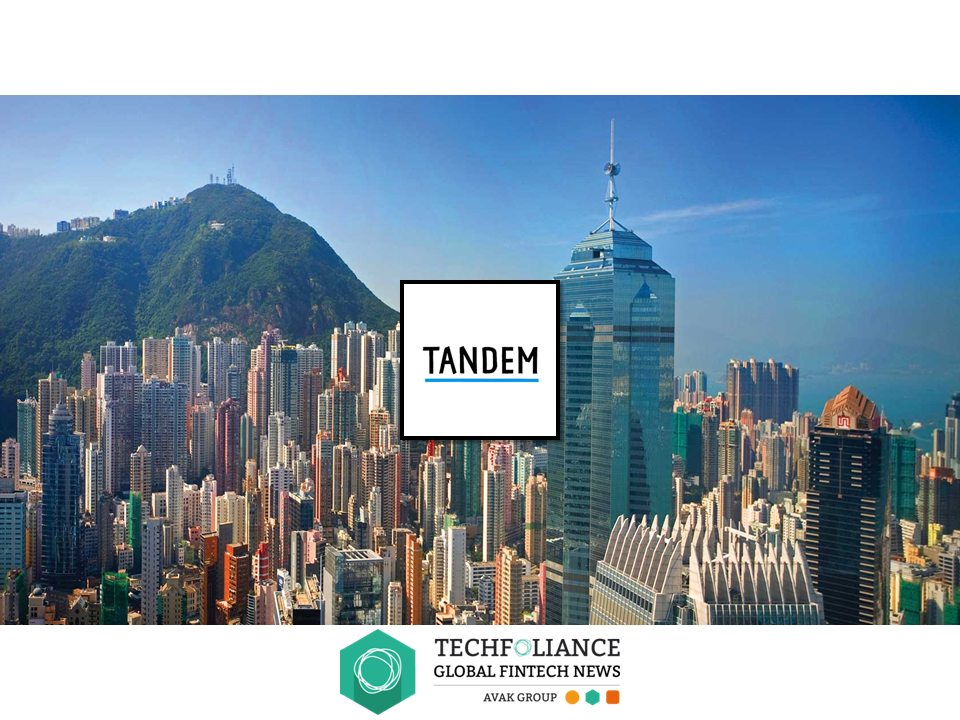 What could be the impact on Fintech if the Chinese government decides to restrict outbound investments coming from Chinese investors?

The London-based neobank Tandem is having difficult times following House of Frasers’ decision to pull almost 83% of its initial investment, representing £29 million out of the £35 million.

According to the consulting firm Accenture, “China and Hong Kong alone accounted for US$10.2 billion, or 91%, of Asia-Pacific’s $11.2 billion in fintech investments in 2016″.

Should the Global Fintech sector worry about tighter decisions imposed by the Chinese government? What are the existing deals initiated by Chinese VC funds that could be impacted by such restrictions?

It it interesting to remember the state of some key Fintech operations made by Chinese investors outside of China:

Cocoon networks is a Chinese-backed VC fund set to invest more than $700 million in UK and European tech start-ups with a main focus on Fintech.

Credit China Fintech is a Hong Kong-based firm that launched an M&A fund with $1.44 billion under management, along with state-owned and private companies. The fund invested $30 million last January in the San Francisco-based Bitcoin company BitFury.

IDG Capital Partners is a Beijing-based VC fund that has invested in many tech start-ups in China and abroad. More specifically, the fund invested in the London-based Circle and the San Francisco-based Ripple.