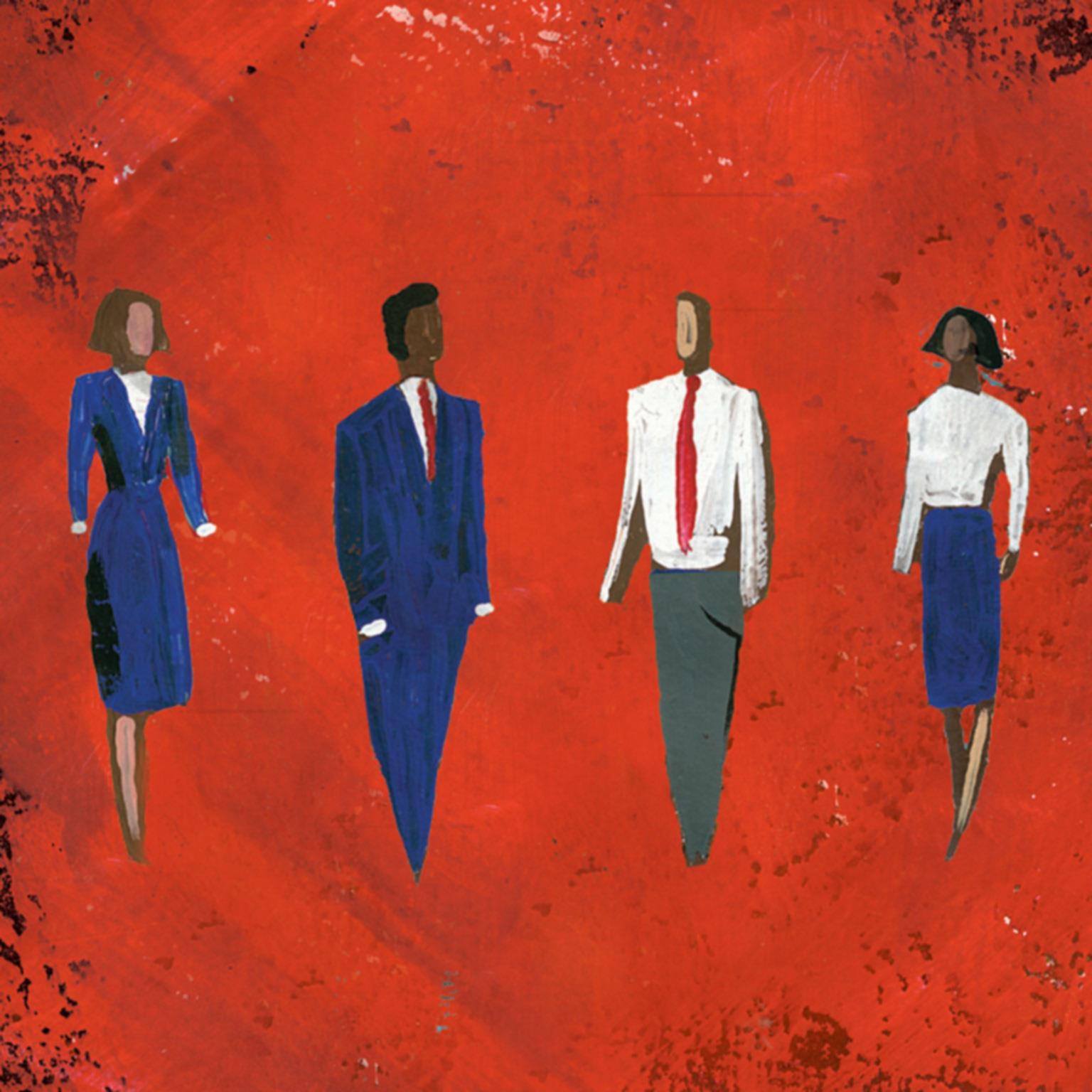 In this report published on September 2017, the consulting firm McKinsey&Co identified how banks can compete in Africa’s diverse mobile money markets by offering distinctive mobile and digital services not only in payments and deposits, but across the spectrum of financial services.

Just over 50% of the 282 mobile money services operating worldwide are located in Sub-Saharan Africa, according to the GSMA.

M-Pesa now accounts for less than a quarter of MFS users in Africa.

In recent years (2013–16), the number of active mobile money users has grown by more than 30 percent annually.

Margins on payments in Africa remain among the highest in the world, at approximately 2% of the transaction value.

The most successful MNO-led mobile money launches (M-Pesa and MTN Money) have from 5x to 10x as many clients as bank-centric approaches.

Among the “sleeping giants” (for example, Nigeria and Morocco), mobile money penetration remains below 100 accounts per 1,000 adults.

Africa is the world leader in mobile money 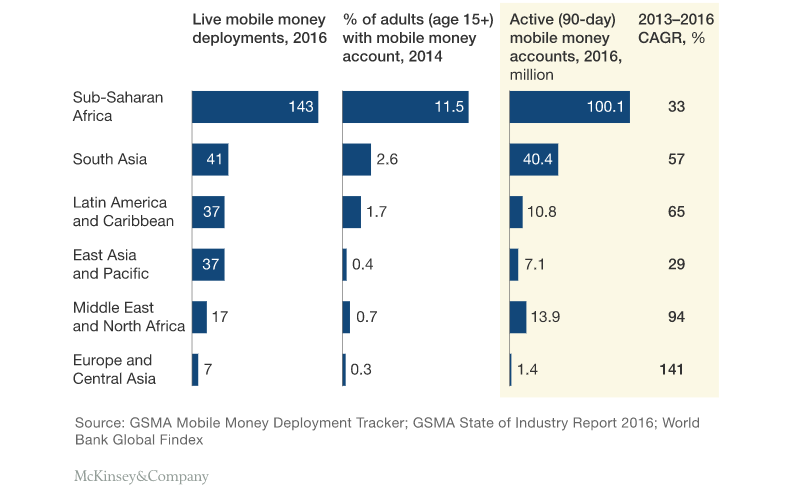 Mobile money providers fall into one of five archetypes 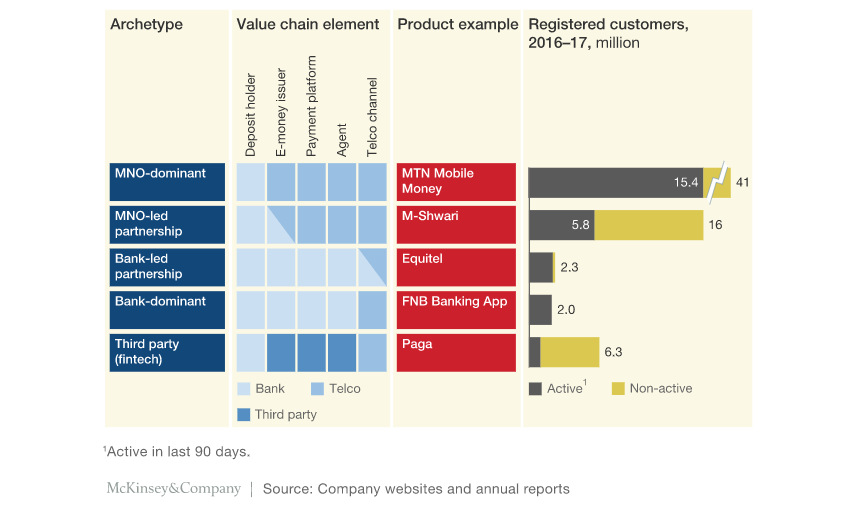 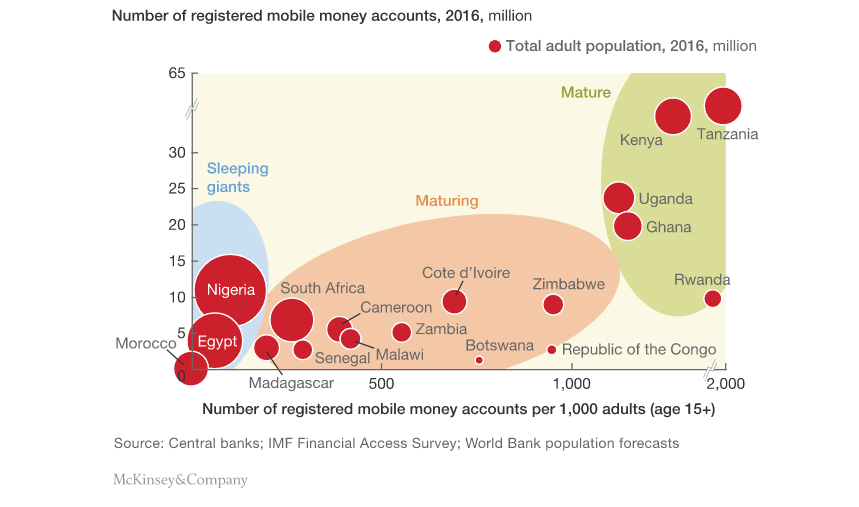