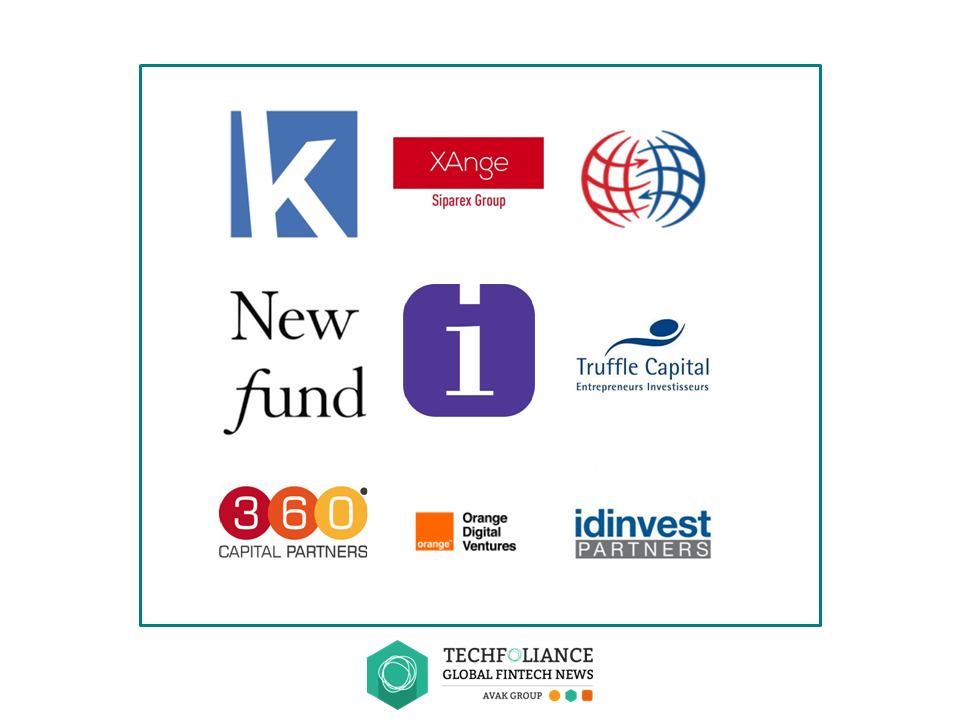 Last January, Techfoliance published its first ranking of the Top 10 Fintech VC in France. Few months later, we come back with an updated ranking of the most active VC funds in Fintech.

According to a recent study published by Accenture, investments in Fintech in France increased by more than 750%, from €22 million to €189 million between 2014 and 2015.

Techfoliance introduces you its Top 10 of the most active VC funds in Fintech in France:

Please note that the ranking has been made according to public data communicated by the VC funds and Fintech start-ups. The portfolio of these investment funds may include undisclosed deals.

If you think we have missed VC funds that are higly invested in the french Fintech ecosystem, please feel free to add them up below in the comments!