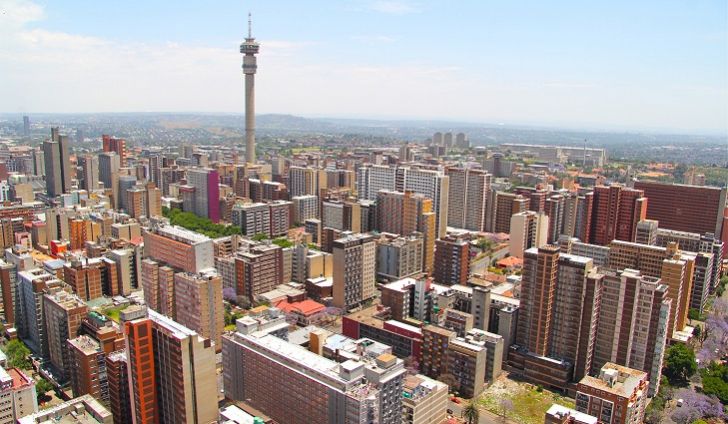 Fintech continues to surprise with little to touch the rise of bitcoin and cryptocurrencies. A strong emphasis on access to financial services is a key to unlocking economic development and growth in South Africa and emerging markets in 2018 and beyond.

Commissioner Nthabiseng Moleko, a lecturer in Managerial Economics and Statistics at the University of Stellenbosch Business School (USB) recently presented at a business knowledge
seminar addressing the economic challenges of what 2018 might hold for the country.

According to Nthabiseng Moleko:

“Access to financial systems affects entrepreneurs, which hampers development in various ways. Social cohesion, access to education and health care, paying for amenities that improve living conditions – all these have adverse affects on all of us.”

As the mobile money trend continues to evolve, it’s significant role as a driving force of financial inclusion in Africa cannot be disputed. In South Africa, we are seeing a lot more interest from banks and insurers to work with fintechs.

“Mobile money has been the predominant driving force for the expansion of financial inclusion in Africa and they can enhance both consumer and producer welfare.”

“Up to 83% of Africa’s population have access to a cellular phone and 34% of them use mobile money and they are using the phones as a source of economic development. Using mobile phones will likely grow our economy, especially in an area like agriculture, if we use it cleverly. Frightening numbers from Statistics South Africa show vast disparities and inequality in the country with more than 30 million South Africans living on less than a R1000 per month. Hunger poverty is extreme in the country. We have gone back to where we were ten years ago. Almost 14% of people survive on less than R441 per month.”

While fintechs are maturing and figuring out how to work with various stakeholders, Nthabiseng says that the rise of social grants have gone up from 3 million in 2000 to 17 million last year.

“This is not the case in more industrial provinces like the Western Cape or Gauteng where more than 70% of the population earn an income, but in other provinces like Limpopo and the Eastern Cape we are seeing a very high level of dependency on these grants that is becoming a standard.”

“the economy is driven by unsustainably high levels of consumption and public expenditure driven by debt, there is contraction of value adding and productive sectors which has to be curbed if we want to see South Africa reach higher growth levels needed to absorb the unemployed and reduce the widening inequality levels”.