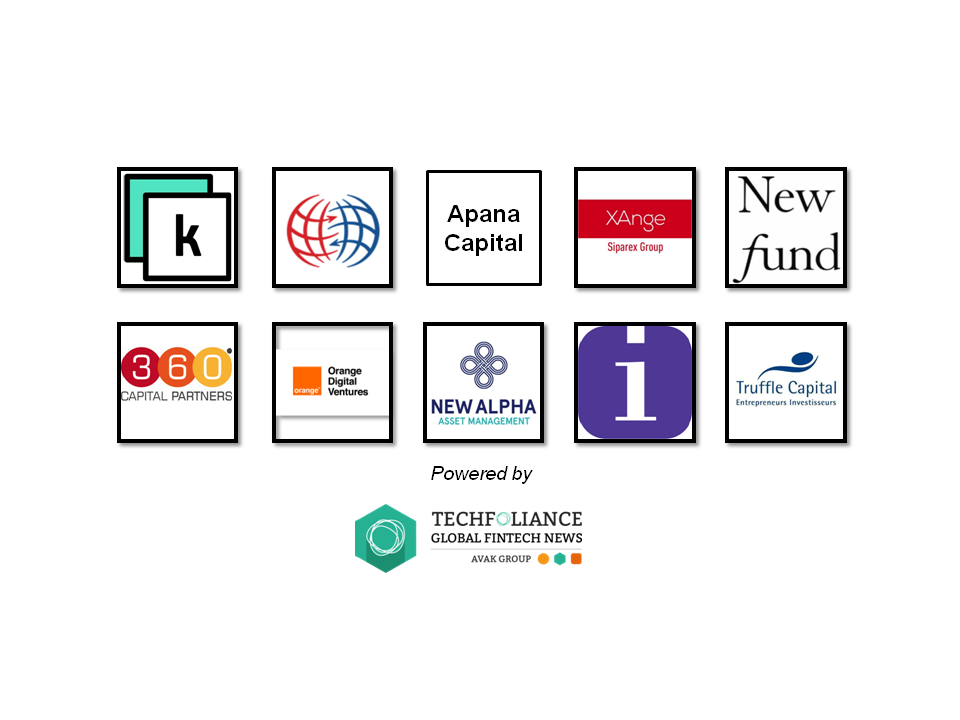 Techfoliance is back with its list of the most active VC funds in Fintech in France. Here is what has changed since our last call in 2016.

France is still lagging behing the UK, Ireland and Germany in terms of VC Fintech investment according to a recent study published by BI Intelligence. And yet, compared to the UK, VC investment in France increased by 71% from January to September 2016.

Let’s see what has changed since our last call in 2016 with our updated list of Top 10  VC funds in Fintech in France:

Please note that the ranking has been made according to public data communicated by the VC funds and Fintech start-ups. Their portfolio may include undisclosed deals.