Home Santé WealthTech Lyon is hosting a new robo-advisor project between a bank and a...
Facebook
Twitter
Linkedin
Email
Print 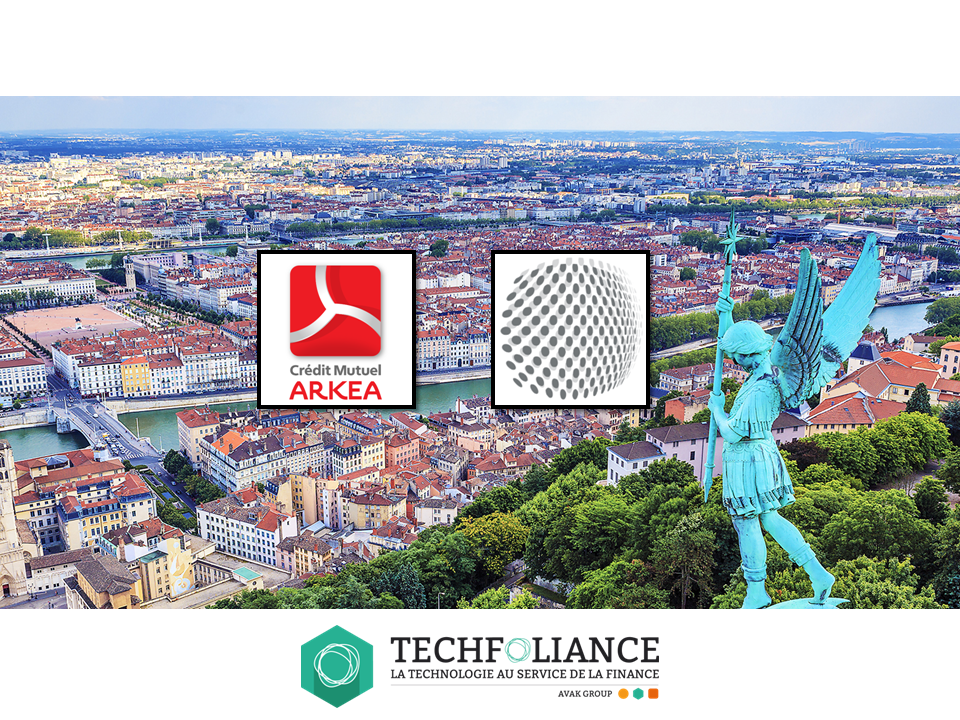 We talk a lot about Paris when it comes to Fintech start-ups but let’s not forget that the strength of France comes from its national dynamism that allowed to create the country’s fame in the tech scene around the world.

Cities like Lyon, Bordeaux, Toulouse, etc. are all hosting disruptive technologies in the financial space. The french bank BPCE launched its Fintech accelerator last June in Lyon and the same bank recently announced it was acquiring the german digital bank Fidor Bank.

Last monday the 26th, the french bank Credit Mutuel Arkéa announced it was investing in the Lyon-based Fintech start-up Vivienne Investissement, a quantitative asset-management company. This is obviously great news for Lyon’s Fintech ecosystem. But it is also great news for the company that has been working under the radar since its launch in 2005.

If you haven’t heard about ‘Vivienne Investissement’ before, that’s probably because the company grew out of a private research and development unit over the last 11 years. Their focus was made on how to understand the risks and biases on the financial markets to structure their management processes. Their ambition is to “make the data speak in the context of understanding the facts”.

What is fascinanting with this project is that it perfectly illustrates what France does the best with its top quality engineers. The academic background of the team is just impressive: Ecole polytechnique, ENS, Berkeley, Stanford or Princeton, the 8 engineers are not former bankers but scientists who want to bring the best of data to the financial sector.

This partnership with Credit Mutuel Arkéa aims at building products such as Robo-advisors that will be used within the bank to help its clients better manage their savings.

We are truly excited to see what will be the next step of this collaboration between a very dynamic french bank in the FinTech space and a company that is building a technology in finance with the scientific community.

Emma is democratizing the figure of the private wealth manager