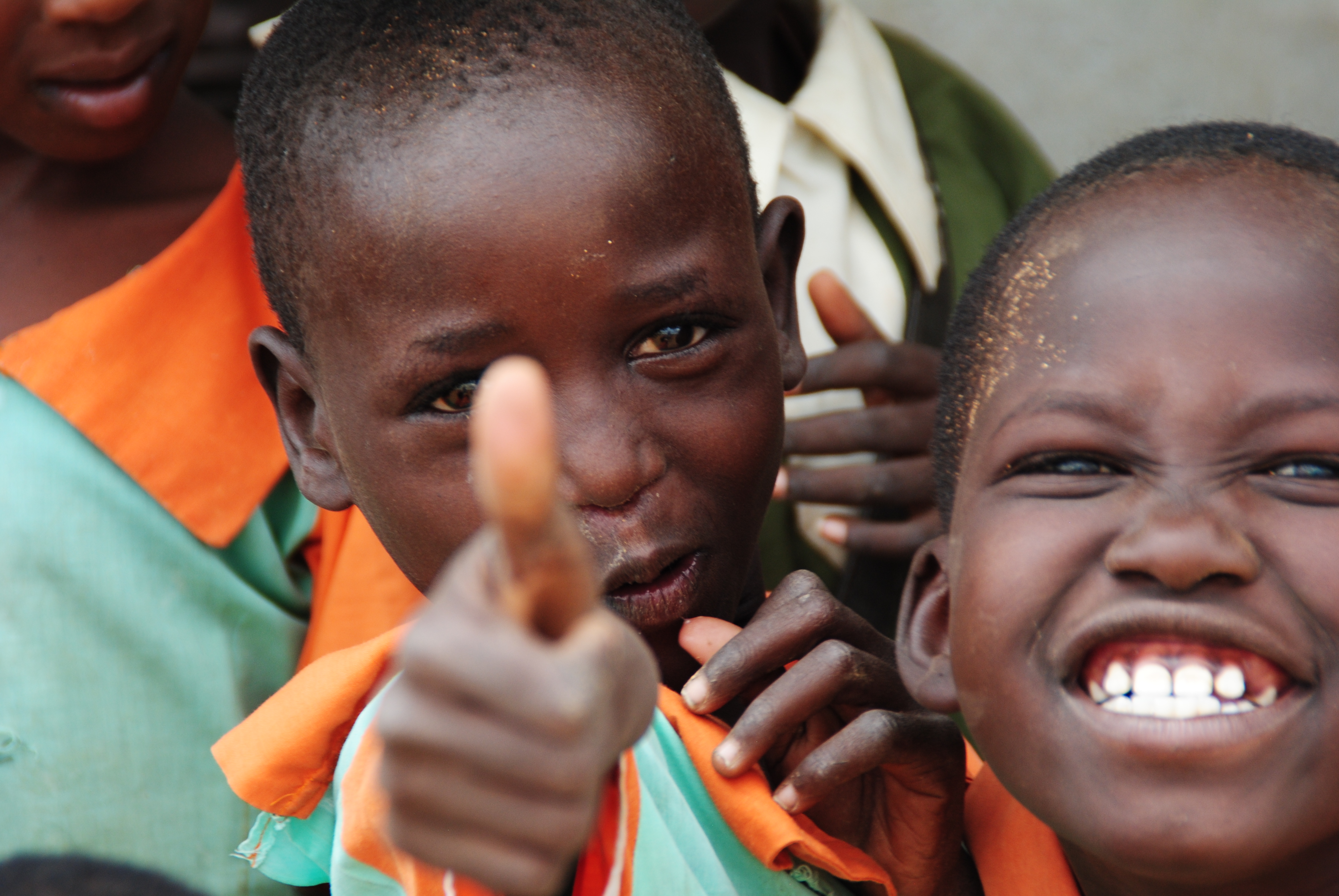 In the Fintech disruption stands out the challenge for financial literacy, especially in emerging markets like in Africa where most of the population needs to be tought how to manage their savings, pay and even transfer money with new channels such as the mobile.

Eneza is a Kenya-based start-up that has created mobile courses for the part of the population that don’t have access to educational ressources. Students can dial *291# from a Safaricom line to register and get access to unlimited lessons and quizzes.

“My child used to score below 250 marks in her exams, because I lacked money to buy her textbooks. Ever since she started learning on Eneza, her marks have improved to above 350.” – Jane Wanjiku, Nairobi County

In this short video, Eneza describes how it could reach millions of users by leveraging on mobile operator APIs like the ones developed by Safaricom in Kenya.

To date, more than 2,600,000 learners across Africa already taking mobile courses with Eneza.

Eneza accounts more than 142,000 active learners per month and is currently based in 4 countries.

More than 350 millions of messages were exchanged on the platform and 10 millions answers were provided.

Eneza is using the API that Safaricom opened-up to start-ups to leverage for their own use.

The APIs used by Eneza are the USSD API, the SMS API and the Airtime Billing.

The platform developed by Eneza will help millions of financially challenged students across Africa whose families cannot afford to pay school fees.

The Very Basics Of Banking