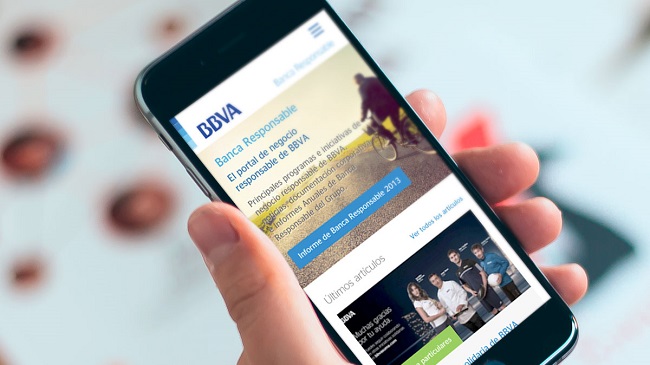 President of BBVA Colombia is calling the government to accelerate the digital transformation of the banking industry in the country.

Óscar Cabrera is concerned about the fact that less than 10% of internet users and 40% of medium and large companies use electronic tools to access banking.

The Colombian government has no clear digital agenda yet. According to him, the digital transformation of the country should be a top priority:

“The new government must provide a clear agenda to encourage more digital behavior among the population, and facilitate the rise of new entrants with disruptive business models”.

Cabrera Izquierdo acknowledged the key role played by the financial industry in driving the country toward a more digitally-oriented economy.

“We are aware that the financial sector is called to generate this change. At BBVA, we are convinced that change will promote competition to ultimately better serve the end consumers”.

Studies show that in Colombia: 90% of the transactions are still made in cash, only 7% with a debit card and 2% with a credit card. He continued by saying:

“Despite the fact that 96% of households have a mobile phone and 90% of companies have Internet access, less than 10% of internet users and 40% of medium and large companies use electronic banking”.

BBVA has long been involved in stimulating digital entrepreneurship across the world. The Open Talent for example, is a yearly initiative to scout and develop new business models, to which Colombia is the first country in terms of participating startups in Latin America.