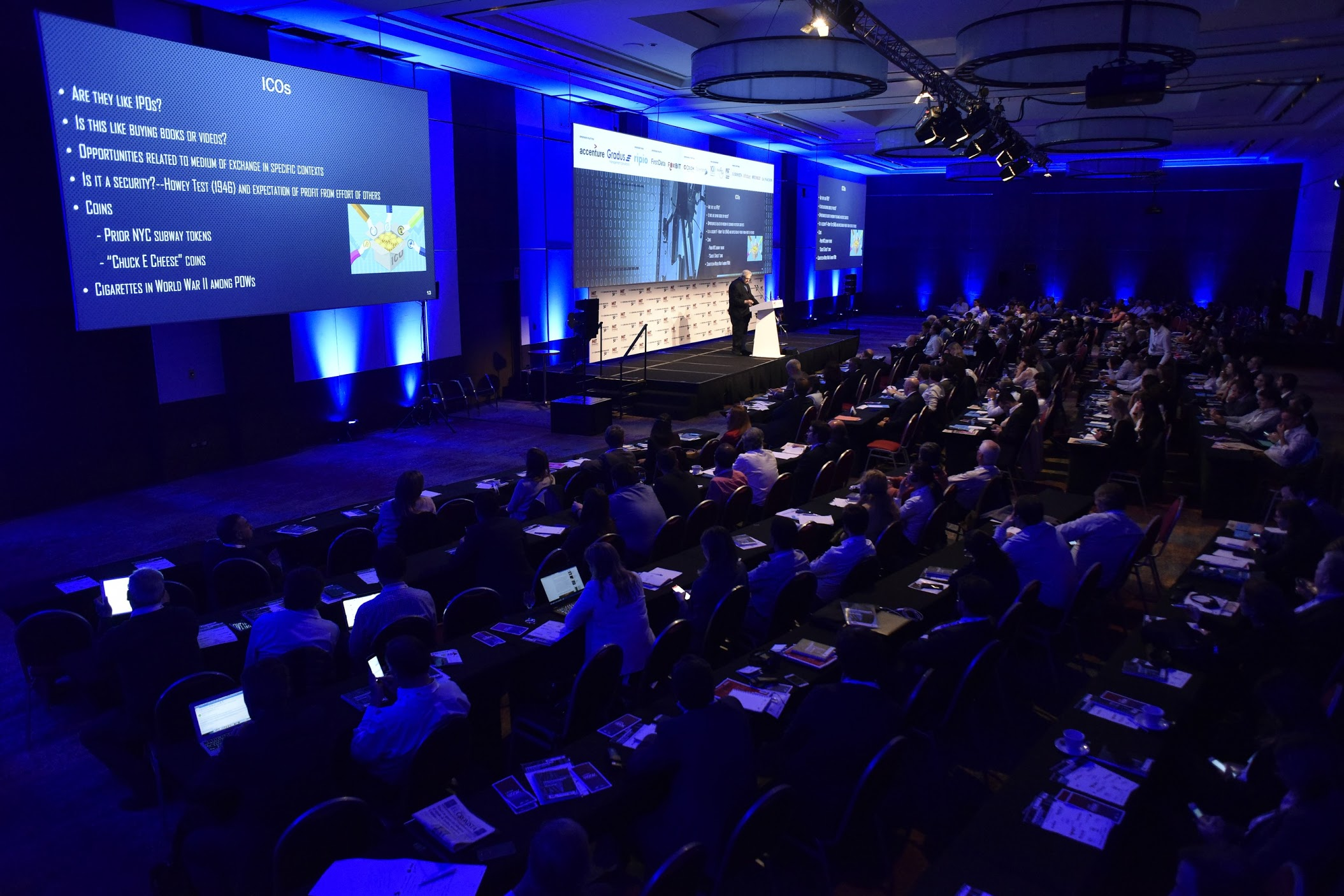 Last May 29th in Buenos Aires took place “Transforming the Fintech Revolution”, a one day event organized by MIT Sloan Latin America Office and IDEA that brought together academics, entrepreneurs and members of the financial industry to discuss the growing impact of technology in the sector.

The kickoff was given by Christian Catalini, Professor of Technological Innovation, Entrepreneurship and Strategic Management at MIT Sloan, who analyzed blockchain and the economic effects it has on society, focusing on the new business models that can be built from the cryptoactive. According to him, this represents both an opportunity and a threat to established intermediaries.

One of the most expected talk was the one of Silvio Micali, Professor and Member of the Laboratory of Computer Science and Artificial Intelligence of the university, and an expert in cryptography awarded in 2012 with the Turing Prize.

He exposes the benefits of Algorand, a decentralized and scalable platform for assets, currencies, and digital transactions that works as an alternative to blockchain. For each transaction block, Algorand randomly selects a small and unique group of users to verify them. To protect this group of attacks, the identity of the users remains hidden until the verifications end. This results in a consensus protocol, both computational and energetically efficient, since it avoids the resolution of “cryptographic puzzles” that miners of the blockchain have to do, and also allows its application even in low-value transactions.

Roberto Rigobon, Professor of management of MIT Sloan, moderated the panel and described the “fintech revolution” with a macroeconomic perspective. One of his focus was made around financial inclusion:

“20% of the world GDP participates in the formal financial system and there are more than 2,000 million people who do not have access to banking, spend on average the 10% of your income in transaction costs.”

Other panelists included: John Williams, Professor of systems engineering at MIT, on the importance of cybersecurity in a digitalized society; Roberto Frossard, of Accenture, on the applications of artificial intelligence nowadays; Tavneet Suri, Professor of applied economics at MIT, on digital finance and economic life in Africa; Chester Spatt, MIT Professor and former Chief Economist of the SEC, on the regulatory issues and challenges of financial digitization; Lucas Llach, Vice President of the BCRA, who spoke about the digitalization strategy that the entity is carrying out together with the local ecosystem; Sebastián Serrano, CEO of Ripio, on the role of his company in the democratization of access to the digital economy in Latin America.

One of the points that stood out was the almost direct analogy between fintech and decentralized consensus systems, such as blockchain or Algorand.

In other words, the revolution posed by cryptographic applications in finance undoubtedly occupies the number one position in the considerations of those who investigate in this field. It will maybe not bitcoin, blockchain or even Algorand, but all agreed to see that the scenario has been changing drastically – and in such a short period of time – with this revolution still very incipient.

Techfoliance LATAM partners with Latio to promote fintech in Argentina